We offer free next business day delivery on in-stock items to 99% of the United States. We deliver straight to your door free of charge! 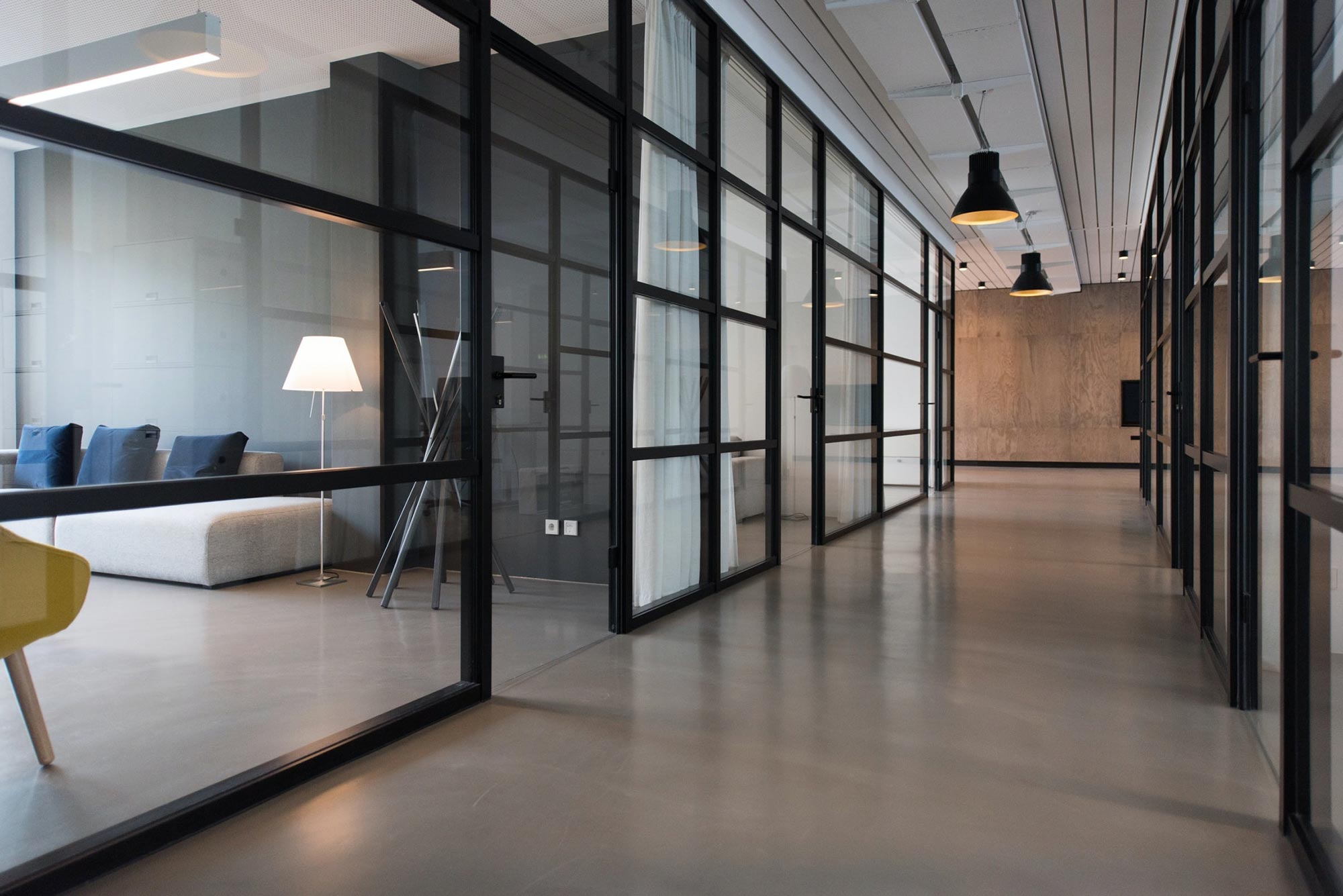 Highbar Trading Co., Memphis, Tennessee, started when cousins Todd and Justin Miller began to work on a business plan in 2016. “The hardest part was just making that initial step,” said Todd. The dealership came into existence in early 2017, but the two mark its true beginning in March of that year, when the first sales took place. Soon after that the Highbar team expanded to include two additional
partners – Mark Light and Ben Miller.

Justin and Todd handle sales and marketing for Highbar; Justin’s brother Ben handles purchasing, IT and operations, and Mark Light oversees accounting and operations. From its beginning the dealership took a technology-driven approach and a good portion of its start-up money was invested in a backend ERP system and a front-end e-commerce system.

Technology helps makes Highbar more responsive and more efficient. It also improves the purchasing process for customers. “We give businesses full control over procurement and really use our BMI system for its in-depth approval systems, custom catalogs and other
capabilities,” says Todd. Highbar also uses Acsellerate software to run monthly analytics for customers.

The business plan that the two created, along with work on the back-end system, was done primarily to attract corporate and national accounts. The sweet spot is just below Fortune 5000 businesses, explains Justin. It takes in accounts spending from $500 to more than $30,000 a month.

Marketing eschews traditional channels and focuses its effort on digital opportunities. “We don’t really make cold calls anymore,” says Justin. Instead he and Todd build digital content such as white papers, eBooks, infographics and landing pages. “We take a specific, personalized approach, going after a single piece of business and we put a lot of effort and funds into doing that,” Justin adds.

Perhaps the biggest challenge the startup faced was ironing out responsibilities and knowing who would take care of what. When the dealership first began operations, those questions were largely unanswered and led to some confusion and unintentional stepping on toes. “In this business there are so many fly balls to catch that getting this ironed out was a necessity,” says Todd. It was a matter of how the
team could become smarter with their time and be more efficient. “It is more enjoyable now having worked that out,” he adds.

When the dealership started, management actively pursued a partnership with Hewlett-Packard. It was a full-out effort to become  authorized. “I don’t think I’ve ever pulled so many strings in my life,” says Justin. The authorization was achieved after about six months and became the second important partnership, after an agreement was struck with Essendant. “Without either one of those relationships our lives would have been more difficult,” says Justin.

A more recent service outreach harkens back to industry practices from decades ago. “We have customers for whom we’re their single-source supplier,” says Justin. “We are out there inventorying their laboratory supplies or industrial supplies sometimes on a weekly basis, if a
client says it wants vendor-managedinventory. As technology driven as we are, we don’t forget our roots,” he says.

Justin contends that the company has grown quickly, but not so quickly that systems or processes get left behind. “The faster we grow and the more we grow, the more efficient we become exponentially,” says Justin. Future plans call for a continued focus on internal operational efficiencies and the maintenance of low service costs. Both will help the operation as its sales volume increases.

Save time and money

Call Us Get in Touch